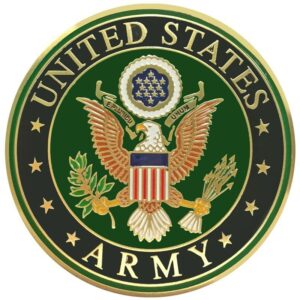 Joe Wesley Hall, age 72 of Hoschton, Georgia passed away Sunday, February 7, 2021.  The family will hold a Celebration of Life Service with Military Honors on Friday, February 12, 2021 at 1:00pm in the Courtyard of Lawson Funeral Home.  The Rev. Russell Page will officiate.  Mr. Hall was born July 3, 1949 in Atlanta, GA.  He was the late son of John Beck and Ida Davis Hall.  After high school, Joe enlisted in the United States Army.  He was a Combat Veteran during the Vietnam War where he received several medals and commendations for his service.  Joe was a hard worker, he worked various jobs in the Warehouse Industry for most of his life.  He worked at the Hamilton Mill Home Depot in Dacula, GA for about 6 years before deciding to retire.  In addition to his parents Mr. Hall was preceded in death by his wife, Mrs. Julia Knox Hall and brother James Donald Hall.  He is survived by his niece Tammy Blackmon who cared for Joe after the loss of his wife in 2010.  Brothers; Gary Beck Hall, Ancil Hall, Danny Hall, Clyde Hall and sister, Linda Tanner. The family will gather following the service. Arrangements handled by Lawson Funeral Home and Cremation Services at 4532 Highway 53 Hoschton, Georgia 30548 * 706-654-0966 * You can visit our website to leave online condolences for the family at www.lawsonfuneralhome.org.